Dogs are generally thought to have descended from wolves. They still maintain some of those wolf-pack characteristics. There will usually be one alpha dog (the leader) and the others will be subservient to the leader. In a dog’s world, the dog will always seek out the alpha leader.

That leader should be you, or someone in your family. If you have more than one dog, a pecking order will result. One of the dogs will become the leader and the other will become subservient. If you have two alphas that won’t yield, you’re more likely to have problems. 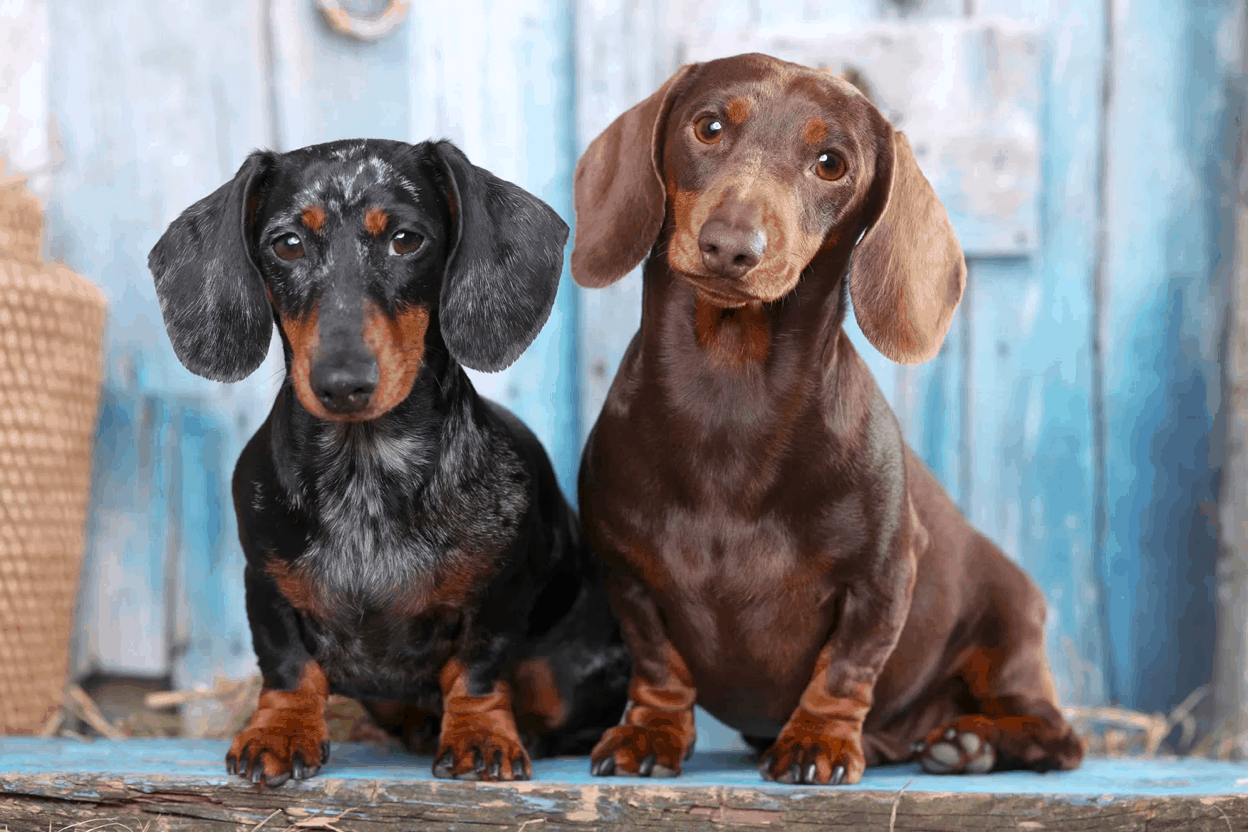 From my experience, the alpha dog can be either male or female. Right now I have two dachshunds under my roof. The female is smaller, definitely more feminine, but she is also the alpha dog. Whenever she wants, she can get her way with either the toys, the best bedding spot, or even with the food. If she wants something, he will yield, even though he’s definitely stronger and more aggressive, he always yields the field to her. What a gentleman!

Back to the point of disregarding which sex is best. When looking at adopting a pet, which pet do you immediately feel comfortable with? After handling several, there will be one that seems like a natural fit. That should be your choice. But there are other factors you may need to consider.

If you already have a dog, then you have to consider that dog first before bringing in another one. If you have a pet that is a strong alpha leader, then you definitely don’t want to add another dog (male or female) that has those same traits. You want to compliment your existing dog’s personality, not one that will compete with it.

Also, consider the existing dog’s age and temperament. Consider how well your existing family dog behaves around other dogs. This will help you decide which dog will make a good fit.

Un-spayed female dogs, or bitches, go into heat every six months and will last for about 3 weeks. During this time she able to conceive. Males on the other hand don’t go into the season. They’re ready to go at the drop of a hat. We don’t recommend having a dog capable of reproduction, either male or female. There are already too many dogs in the world that don’t have homes and there’s no reason to add another even more to that list by having puppies.

There is a reason the technical dog term ‘bitch’ is often used in a negative way—and it refers directly to the behaviors exhibited by some female dogs. Most dog fights will break out when 2 females are involved. Females are less likely to get along with other females, while males will naturally accept the alpha leader as the ruler of the roost. Males are more affectionate and more demanding of human attention. They become more attached to their people. Males tend to be more steadfast, reliable, and less moody; more outgoing, more accepting of other pets, and take quicker to children. Most males are easily motivated by food and praise, and eager to please which makes training easier.

No matter what age, a male is more likely to act silly and more puppy-like, always wanting to play games. Males are fun-loving almost until the day they die. Females tend to be more reserved and dignified as they age.

Females will usually come to you for attention, but when she’s had enough of your loving affection, she’s more likely to move on and go find a comfy spot for a nap. Males are always waiting for your attention and will almost always want more. Females are less distracted during training periods and eager to get it over with so they can get back to their favorite spot on the couch. Females are less likely to wage a dominance battle with you, but they can also be very cunning and resourceful in getting their own way. She is much more prone to mood swings: one day she may be sweet and affectionate—the next reserved and withdrawn or even grumpy.

Top 500+ Unique Names for Dachshunds (Male + Female)
Next Post: How to Train Your Dachshund: Basic Tips to Advanced Methods