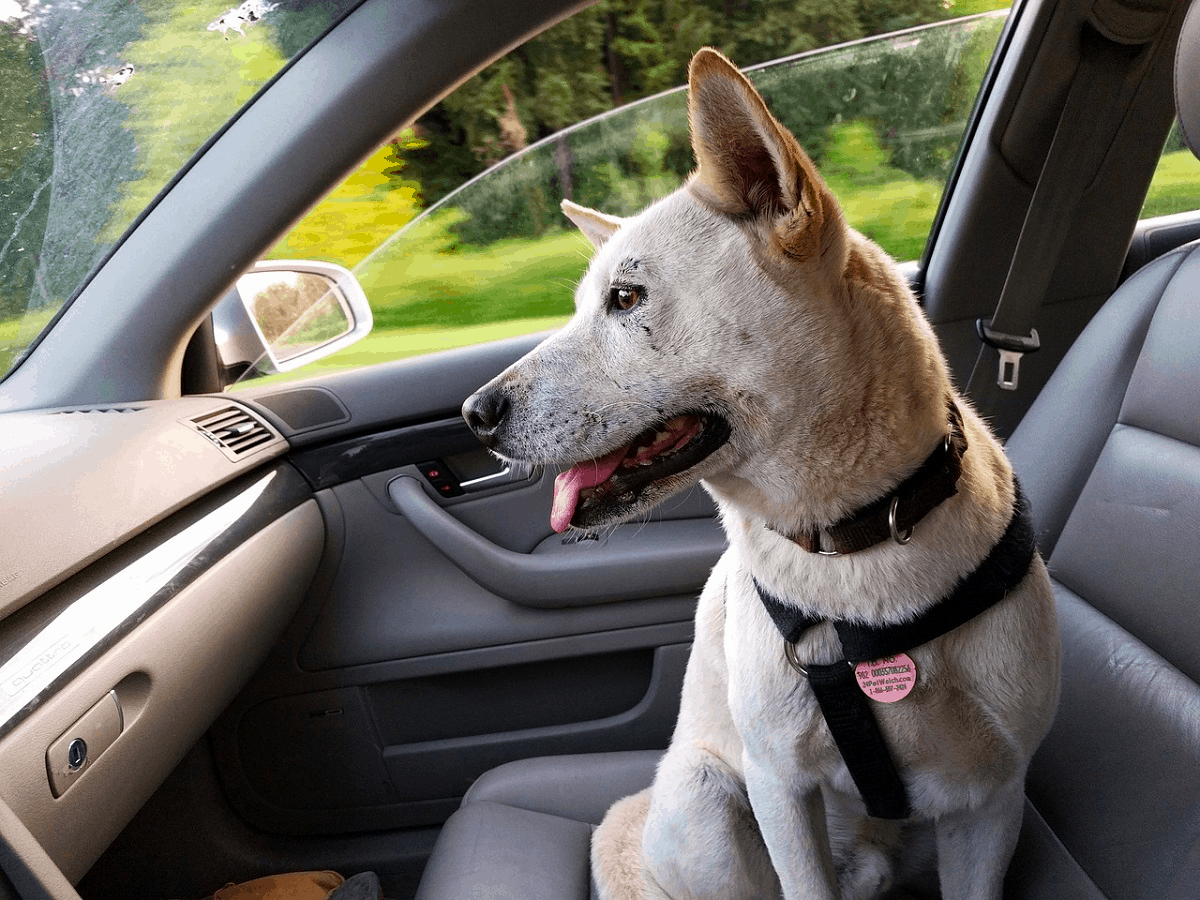 Unfortunately, dogs are attracted to the smell and taste of antifreeze which is used in car radiators and car windscreen washes. They will often lick up spillages and unfortunately, it contains ethylene glycol which can be fatal. Every year, by some estimates, about 10,000 dogs and cats are victims of accidental poisoning by anti-freeze.

Even a few licks of this sweet-tasting liquid can be fatal. Ethylene glycol (a form of alcohol) is an unpleasant poison that is converted in the body into oxalic acid which is deposited in a variety of body tissues including:

Correcting the poisoning has limits

The amount of ethylene glycol the animal consumed is very important in determining the success of the treatment. Animals do not respond favorably to any treatment when they have ingested too much.

Treatment is based on decreasing the absorption of ethylene glycol from the stomach and intestine and increasing its excretion through the kidneys. Preventing the metabolism of ethylene glycol into glycolic acid and calcium oxalate and correcting acidosis of the blood is also very important.

The first step is to administer some solutions to get the dog to vomit up any poison remaining in the stomach. The dog is given plenty of water between medications in order to wash out the stomach thoroughly.

Activated charcoal is administered to bind with any poison left in the digestive tract. Large amounts of intravenous fluids are given to increase urine production and excrete as much ethylene glycol as possible.

As the poisoning progresses, calcium oxalate crystals may appear in the urine and form sharp surfaced stones (called uroliths). These can cause inflammation in the urinary bladder resulting in signs of lower urinary tract disease, including:

Another source of antifreeze is the decorative “snow globes” glassware. The liquid in these displays contains 2% antifreeze and is very toxic. I recently received of call of a young cat poisoned when ingesting some of the liquid from a shattered “snow globe”.

Another step owners can take to prevent a potential tragedy from befalling their pets is to use the less-toxic propylene-glycol-based antifreeze. Propylene glycol, although not entirely non-toxic, is considerably less toxic than ethylene glycol. These products provide an increased margin of safety in the event of accidental ingestion. However, it still can cause death if a large amount is ingested.

Acanthosis Nigricans in Dachshunds: Causes, Treatments
Next Post: Bloody Stool in Dachshunds – Why and What to do?